In an industry first, Tetra Pak, a world leader in food processing and packaging solutions, has announced that packages it produces in Brazil are now using bio-based low-density polyethylene (LDPE).

Combined with paperboard, the use of bio-based LDPE made from sugar cane increases the content of materials from renewable sources to as much as 82 per cent in a Tetra Brik Aseptic 1000ml base package.

In February Coca-Cola Brazil became the first company to use the new packages for its Del Valle juice beverages, previously sold in regular cartons.

Following that success, the pilot is now being extended to include all 150 customers that source from Tetra Pak Brazil—a total of more than 13 billion packs every year.

“We are particularly proud to be the first in the industry to use bio-based LDPE in carton packages,” says Tetra Pak vice-president of marketing and product management Charles Brand.

“We believe that the best way to protect the sustainable future of the packaging industry and meet the global challenge of a growing scarcity of fossil-fuel based raw materials is to further increase the use of renewable resources,” he continues. “We have set an ambition to develop a 100 per cent renewable package, building from an average of 70 per cent today. This launch is an important step in that direction.” 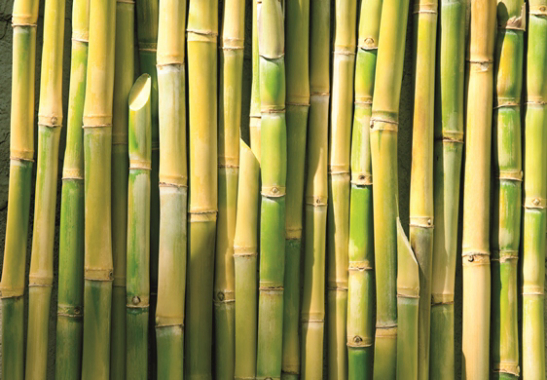 Sugar Cane (source UNICA Brasil) is being used by Tetra Pak in all of its manufactured packaging in Brazil.

Produced by the Brazilian firm Braskem, one of the world’s leading biopolymers producers, bio-based LDPE used in Tetra Pak cartons has the same physical and chemical properties as the traditional fossil-fuel derived polyethylene.

No modification of the machine is needed for customers to switch to the new packaging materials.

Tetra Pak has initially prioritized the Brazilian market but intends to expand the offer to more markets in future.