Capacity will double by January 2015 to meet demand for export and innovation.

The three-year upgrade enables the plant to more than double its capacity to 10-billion packs and broaden its capability to produce a bigger range of packages from the Tetra Pak portfolio. The 15 sizes and forms of packages that will now be produced include Tetra Brik Aseptic 1000 Edge ,Tetra Gemina Aseptic 1000 Crystal and Tetra Top 500 Midi and Tetra Top 1000 Carton Bottle . 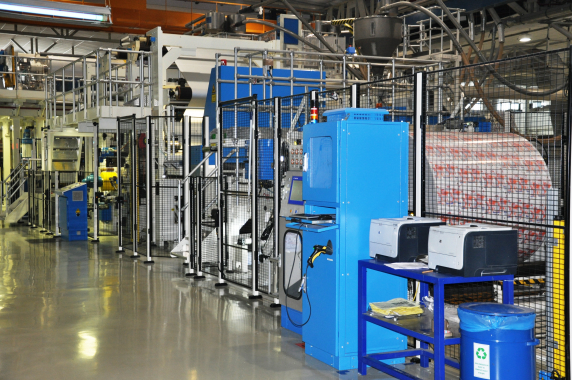 Laminator in the packaging plant in Izmir, Turkey.

“Customers in this region are not only growing, but also eager for innovation that could set them apart from competition. During the last three years, our customers have launched more than 100 products in new packages,” says Amar Zahid, who has been appointed cluster vice-president of Tetra Pak Greater Middle East & Africa effective July 1, 2014.

“With new machines in operation by January 2015, apart from the advantages of local supply such as faster lead time, we will also be able to provide customers with a wide range of packaging options for differentiation and improved functionality,” he says. 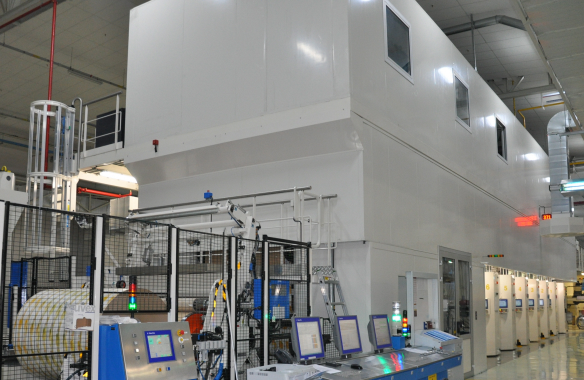 The greater Middle East has been one of the best performing regions within Tetra Pak with an annual growth rate of 10 per cent during the past decade. At the same time, the availability of skilled labor force, as well as the proven success of the factory in terms of low waste ratios and high service levels, the Izmir plant in Turkey has become an export hub for Tetra Pak.

“Tetra Pak has been operating in the Greater Middle East region for more than 40 years, delivering 25 billion packs per year to more than 200 leading brands. This investment is a clear signal of our commitment to growing together with our customers in the region,” states Zahid.