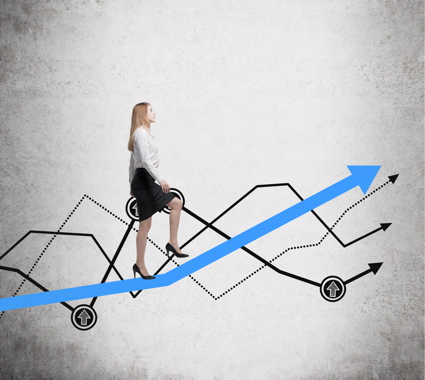 Mars Food has invested CDN$77 million in the 50,000-square-foot expansion of its Bolton, Ont. food plant to increase production of its ready-to-heat rice and grain products, and will celebrate its official opening on October 11, 2017.

This expansion represents the single-largest capital expenditure in the history of Mars Food, and will the much-needed capacity having been designed for future growth.

The Bolton food plant expansion comes on the heels of a similar expansion of its chocolate facility located in Newmarket, Ont.

Together, the two expansion represents a total investment of $147 million in 2017, greatly increasing the company’s presence in Ontario.

About Mars Canada
Mars Canada is a subsidiary of Mars, Incorporated, a private family-owned business with more than 1,300 associates across the country. In Canada, Mars was established in the late 1940s and is known for some of the Canada’s best-loved brands, including Uncle Ben’s, Seeds of Change, Maltesers, M&M’s, Pedigree, Snickers, Royal Canin, Whiskas, and Excel. Mars in Canada comprises four business segments: food, chocolate, Wrigley and petcare. Mars Canada is one of Canada’s top 100 employers. For more information, visit www.mars.com/canada/en.