Jones Ginger Beer is made with natural ginger extract 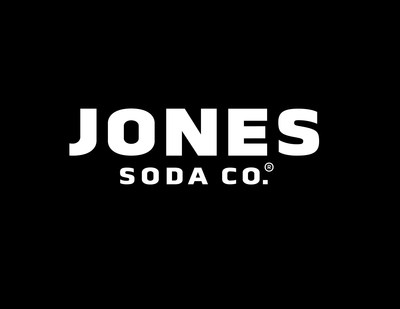 Jones Soda Co., a leader in the craft soda industry and known for its unique branding and authentic connection to its consumers, is adding Ginger Beer to its cane sugar soda line-up.  Jones Ginger Beer is made with natural ginger extract and has no artificial colors or flavors, aligning with the brand’s transition to natural colors and natural flavors in the majority of its glass bottle portfolio.

Reflecting on what makes a great ginger beer, award-winning Toronto, Ontario mixologist, Tyler Newsome, stated, “It should have a beautiful balance of spice, heat and sweet.  Jones Soda’s new Ginger Beer hits all of those marks for me.  It stands out in a cocktail while allowing the other ingredients to shine and finishes with a lovely warming sensation.”

In connection with the launch of its Ginger Beer and the 10th anniversary of International Kiss a Ginger Day, Jones Soda will be having a photo contest and hosting two pop-up selfie stations in Toronto, this Saturday, January 12th (details below).  International Kiss A Ginger Day is an unofficial anti-bullying holiday that raises awareness about bullying faced by redheads.  Canadian fans are encouraged to post a picture on social media with the hashtag #JonesSodaGingerKiss to be automatically entered for a chance to win a grand prize of a Google Pixel 3 64GB with a wireless charging pad (valued at CDN$1,100). Five other winners will win their very own customized 6-pack of Jones Soda Ginger Beer including their winning photo on the label.

Jones Soda Ginger Beer will soon be joining the lineup of other Jones Soda flavors which are currently available at fine grocers and retailers across Canada.