RAYCON from Sesotec contributes to the improvement of food safety 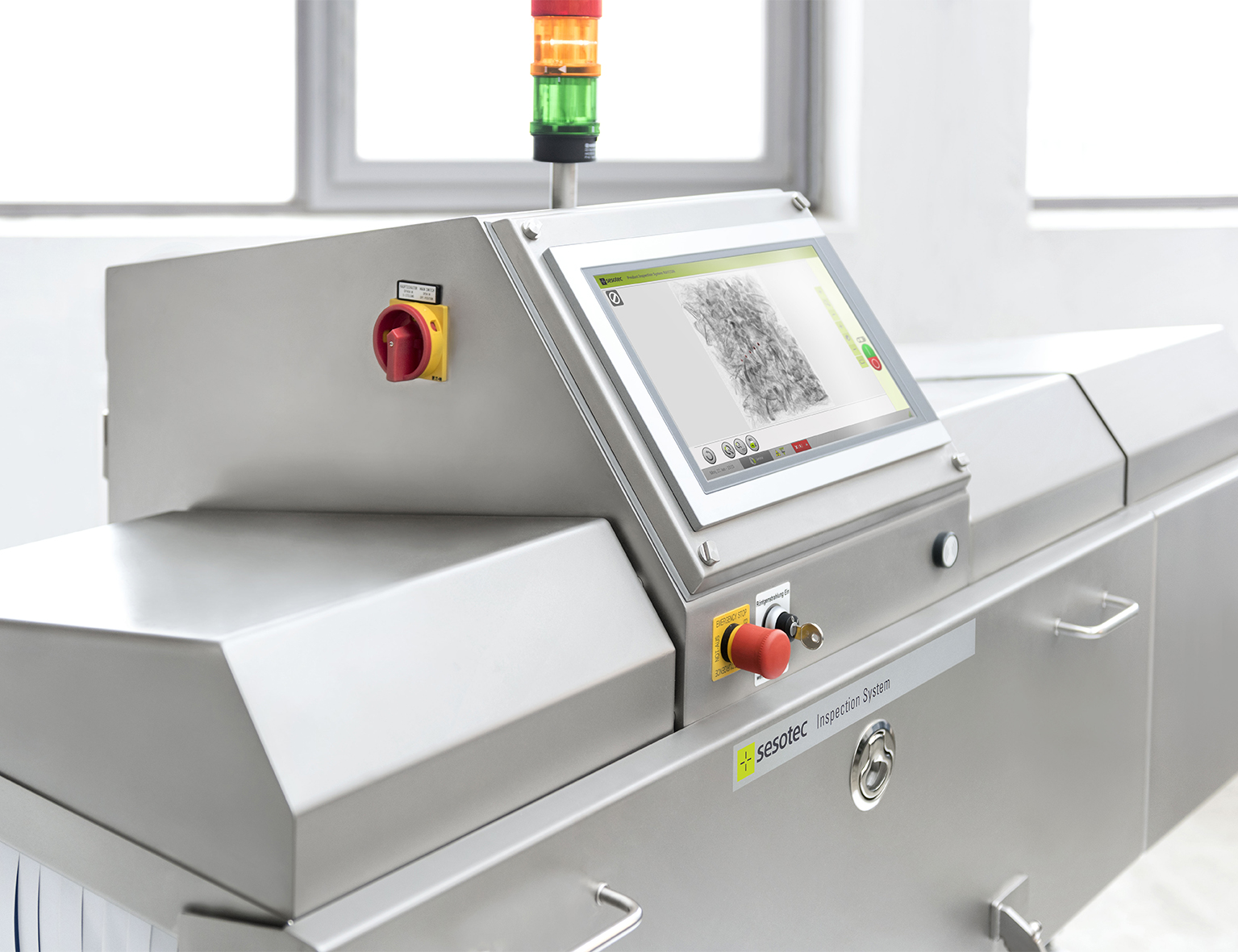 A processor of cooked and frozen tuna fillets, active on the Indonesian market for almost 10 years, exports its products to other Asian countries to Europe and to the USA. The company processes 25,000 tonnes of tuna every year in a factory built according to international standards.

The company is convinced that the key to success is a balance in the chain of supplier, producer and consumer. Therefore, their mission is to grow step by step together with their suppliers and to achieve the satisfaction of their customers for whom health and food safety have priority. Sesotec with its RAYCON X-Ray inspection system contributes to the improvement of food safety. 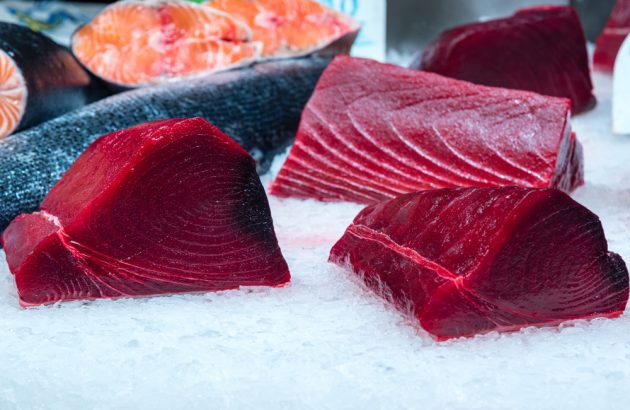 In this case the concrete detection requirements were particularly high and at the same time it was not allowed to change the dimensions of the inspected tuna blocks. This could be met thanks to the flexible configuration of the X-Ray inspection system in a version with 80 KV X-ray source. The customer can now inspect his standard blocks and benefits from highest detection accuracy – no matter whether the contaminants are metals, stones, glass or plastics whose specific density differs from the density of tuna.

“Our requirements for the detection of contaminations were very high but the constant reliability that the RAYCON system demonstrated in the tests compared to competitor systems made the decision easy for us,“ says the Production Manager.