It may have been slightly amusing and entertaining at first, but the U.S. president Donald Trump’s intensifying efforts to disrupt continental and global trade flows through heavy-handed imposition of punishing tariffs on just about every conceivable essential commodity and manufactured goods has long lost its early charm of shock value.

Seeing that the widely reported 10-percent spike in the price of Coca-Cola cans in the U.S. itself—a direct consequence of hefty tariffs applied to imported aluminum and steel—was never going to be enough to entice this White House administration to give its trade policy a sober second thought, Canadian companies weaned on export sales to the U.S. will be wise to prepare themselves for some serious turbulence and market share erosion in the months ahead.

This is particularly true for Canadian exporters of steel and aluminum—slapped with hefty 25- and 10-percent tariffs respectively—along with producers of softwood lumber and uncoated newsprint, who will have to find ways to cope with tariff hikes of up to 20 per cent. And things are likely to get far worse if and when the widely rumored 25-percent tariffs on cars and auto parts come into effect, as promised.

While Ottawa’s response has so far been reasonably measured in the grand scheme of things, most of the countervailing duties it has enacted so far have been limited to consumer goods—household appliances, yogurt, whiskies, non-alcoholic beverages, beef, plastic bags, paper/paperboard and personal-care items—meaning that average Canadian consumers will bear the brunt of the inevitable price inf lation.

Given the country’s less-than-rosy full-time employment numbers, fickle consumer confidence and virtually no real growth in disposable income, this rather unfortunate series of events may yet manifest itself in a made-abroad consumer recession that is the very last thing the country needs right now.

According to a new report from leading U.S. market research firm The Freedonia Group, the real effect of Canada’s response to U.S. tariffs so far is largely symbolic, and symbolism, we all know, does not really pay the rent at day’s end. 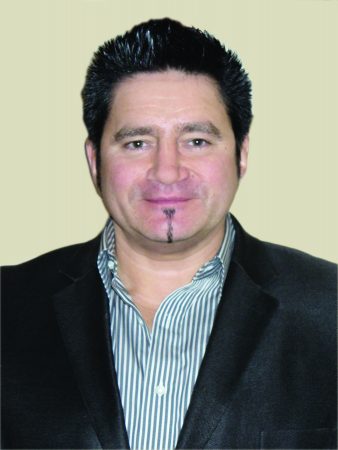 “Though Canada taxed additional goods largely to meet U.S tariffs with equal force, in general the country focused on consumer goods in an effort to strike at the heart of U.S. consumerism in hopes economic stress will incite the public to pressure the U.S government to end its current tariff policies,” says The Freedonia study, titled U.S. & Canada: Tariff Impact Report. “More specifically, it sent a direct political message to important senators, congressmen, and members of the Trump administration by targeting products sourced from their states and districts.”

This may or may not work in the long run, but with the U.S. mid-term elections now only a few weeks away, let’s at least give hope a chance, eh?