Is the world ready for a seven-pack of beer?

One more for the road? Is it conceivable that the world is ready for a seven-pack of beer? Is it packaging genius or packaging insanity—at least in this form?

Considering it came from the warped minds of The Simpson’s animated television program creators, I’ll have to say it’s the former.

On April 27, 2014, The Simpson’s beer mascot “Duffman” introduced a new packaging format for its heavy consumers of Duff Beer.

While regular viewers of the television program are aware that the mythical beer has the popular catchline: “Can’t get enough of that wonderful Duff!“, who knew they would take it to new heights, when it introduced to the world the seven-pack of canned beer.

Here’s the highlights of the new packaging: 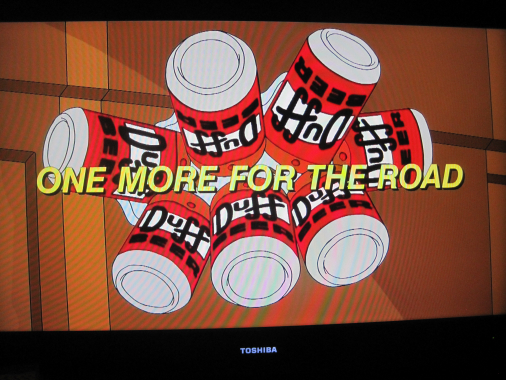 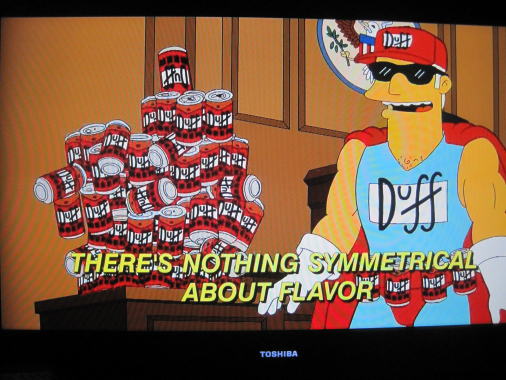 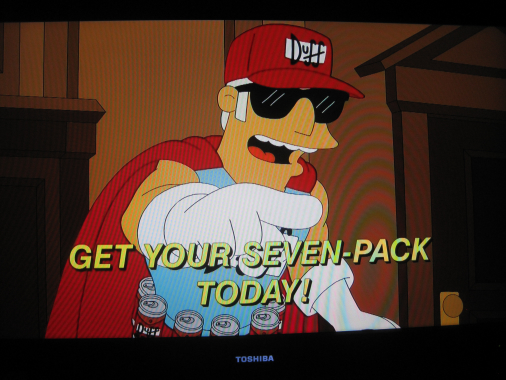 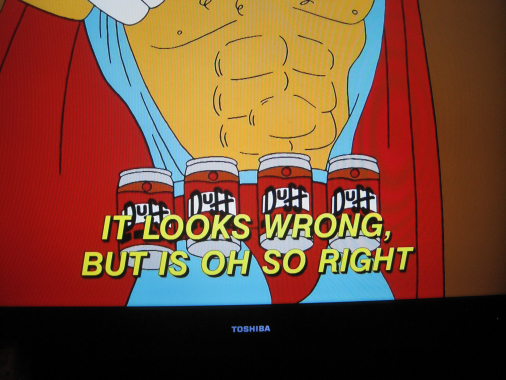 Despite the hilarity of the packaging joke, it does highlight the perils of creating a package: from customer wants, to design to actual manufacture… and then only to discover that the customer doesn’t care for it.

Frito-Lay, the good folks who in 2010 brought out the sustainable flexible package from SunChips know all about that and the 50 people or so who actually complained that the package was too noisy.

It still ticks me off that Frito-Lay caved in to such outrageous comments as noisy packaging for crunchy chips. Seriously… who writes in to complain about packaging? And how many complainers does it take to ruin a company’s sustainable packaging efforts? I just tossed a number out there – I have no idea what the real number of complainers was.

If you have any packaging hits or misses—your own opinion, or manufacturer’s opinion—please share them with us here.