Who would dare launch iced tea drinks in the winter? According to Coca-Cola Canada, it certainly takes berries to do something like that—and they have them. 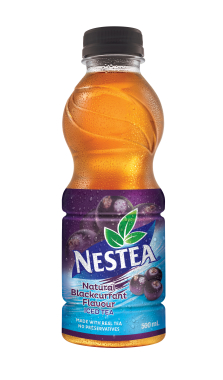 Both were launched in January of 2015 and are available in 500mL PET (polyethylene terephthalate) bottles and 12-packs of 341mL cans.

As well, Coca-Cola Canada has launched its popular NESTEA Half Tea & Half Lemonade flavor in 500mL bottles, previously only available in a king can format.

The NESTEA Blackcurrant flavor is sweet without being cloying, while the Blueberry Mint variation is definitely minty—both surprisingly, or not, very refreshing. 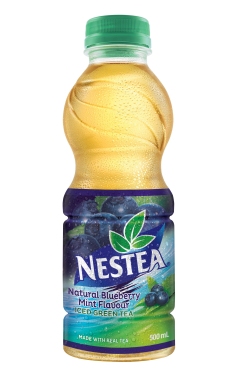 All are available at convenience stores and grocers across Canada.

For brand information, visit www.mynestea.ca, where you can also find nutritional data and food and beverage recipes to keep things fresh.