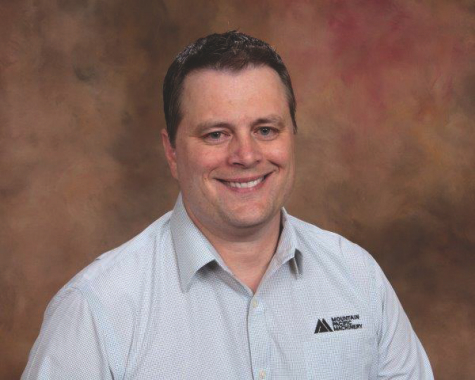 Jon Paepke, Sales Engineeer, MountPac. MountPac is the exclusive sales rep for Triangle Package Machinery in Alberta and British Columbia, as well as the northwestern U.S.

“MountPac has represented Triangle in the northwestern United Sates for 18 years and we are very excited to add Western Canada to our area of responsibility,“ stated Dean Smith, president, MountPac.

MountPac has also expanded its sales force with the addition of Jon Paepke to its team (see image above). As sales engineer, Jon will handle outside machinery sales for parts of British Columbia, as well as central and western Washington.

Paepke is based in the Seattle area, which is central to his territory. He has previously worked for Conveyor Engineering, a Pape Company, and has a background in direct sales, conveyor engineering, territory and project management.