Company is now the only rigid film producer with manufacturing sites on four continents. 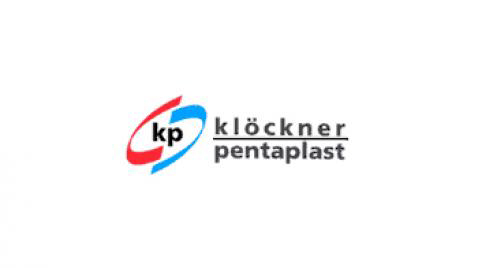 “Klöckner Pentaplast’s 2013 and 2014 expansion plans demonstrate our commitment to supporting our customers around the world with consistent, high-quality film and superior service and technical support,” says Klöckner Pentaplast chief executive officer Christian Holtmann. “At Klöckner Pentaplast, a critical element of our growth strategy is our dedication to servicing customers’ needs now and in the future—wherever they may be located.”

The Klöckner Pentaplast Group is a global leader in providing packaging, printing, and specialty solutions serving the pharmaceutical, medical device, food, beverage, and card markets among others. With a broad portfolio of rigid plastic films and services powered by innovation, Klöckner Pentaplast plays an integral role in the customer value chain by marketing and protecting product integrity, safety, consumer health, and, ultimately, brand reputation.

Founded in 1965, Klöckner Pentaplast has grown from its initial facility in Montabaur, Germany, to current operations in 12 countries with 18 production sites. The company has sales of over €1.191-billion (CDN $1.7-billion) and employs more than 3,000 people committed to serving customers worldwide. The Klöckner Pentaplast Group is wholly-owned by an investor group led by SVP Global.