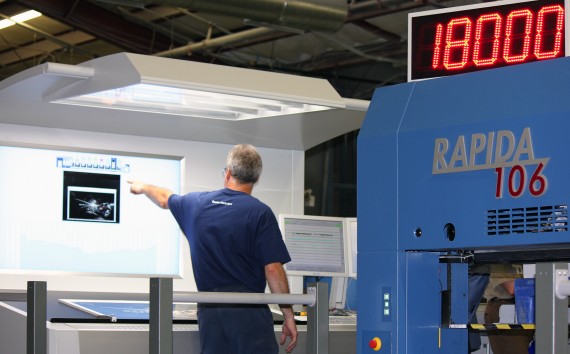 For observers of the privately-owned Ingersoll, Ont.-based Ingersoll Paper Box Co. Limited, the question of “What’s next?” must be pondered with awe, as it continues to forge an identity for itself as a company unafraid to expand its capital investments in newer and better equipment to ensure its maintains its reputation as a trusted supplier of paperboard packaging.

Founded in 1922 as a manufacturer of ice cream cones and the paper boxes that contained them, the 92-year-old company has continued to evolve itself with tremendous sales growth, but always maintaining a level of quality thanks to its ability to embrace new concepts and new equipments that would continue to take the company into the future.

Nowadays, Ingersoll Paper Box produces packaging for customers in such industries as pharmaceutical, consumer goods and food packaging—and does so with a commitment to quality control and continuous improvement. 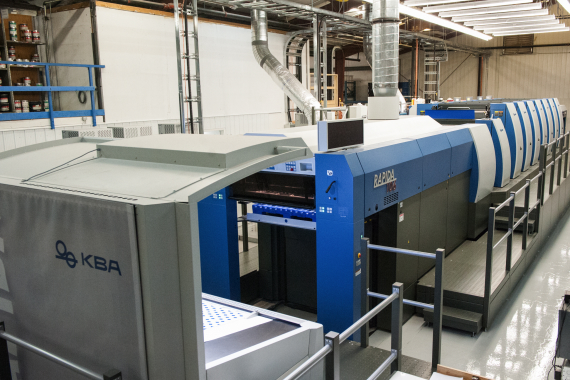 Installed a few weeks ago, Ingersoll Paper Box has the printer running at 18,00 sheets per hour – and according to company managing director Sarah Skinner, it’s a fantastic piece of technology that will further solidify IPB as a supplier of high-quality paperboard products.

The day’s event featured a tour of the impressive facility and all of its little nuances that the company rightly believes separates it from the competition, including such equipment as: its four and six-color ManRoland printing presses, three Bobst die cutters  and three Bobst folder/gluers—including the Bobst Expertfold 110 A-2 high-speed folder/gluer configured with an AccuBraille tool for embossing Braille, plus a Braille inspection system to ensure accuracy. 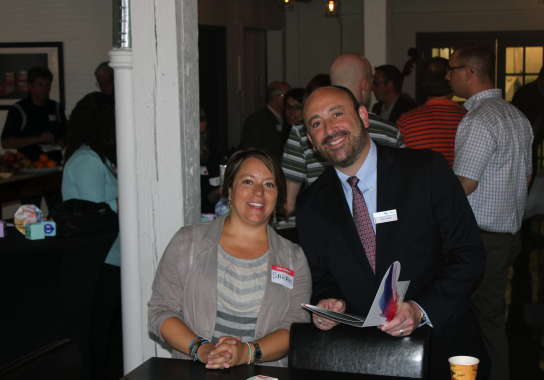 A special guest at the event that drew about 90 visitors was the amiable KBA North America vice-president of marketing and product management Eric Frank, who wisely noted the guests were “standing in a room that was 92-years-old, right beside another room containing the latest in press technology—how cool is that?”

Frank mentions that KBA is the oldest press manufacturer in the world—developing the press that put ‘ink on substrate.’—but is certainly not one to rest on its laurels, despite noting that 90 per cent of all of the world’s banknotes are actually printed on KBA presses. 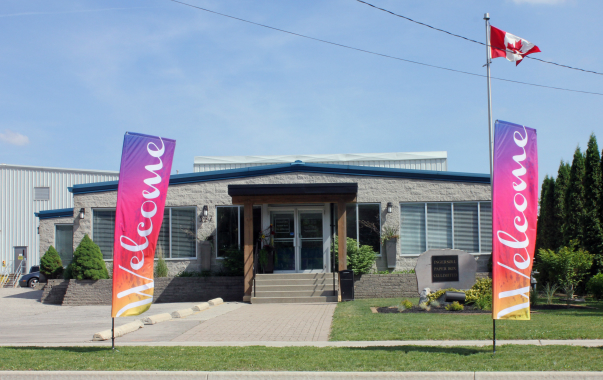 Even though purchasing a KBA is not legally a license to print money, it certainly appears as though IPB will use its custom built press—all KBA presses are custom built—to take it to the next level.

And, speaking of taking it to the next level, Canadian Packaging magazine will present a feature length article on Ingersoll Paper Box and its new equipment, in its September 2014 issue.

Ingersoll Paper Box was also the focus in our September 2011 issue, which you can see on-line HERE.