April 7, 2020
by The Conference Board of Canada 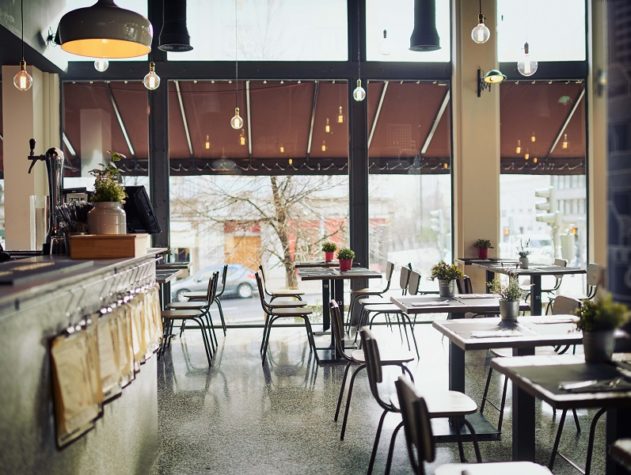 “Canada will suffer record job losses in March and April—with lower-wage workers taking the brunt of the hit. The situation is causing us to reassess the economic impact of COVID-19 on the national and regional economies.” 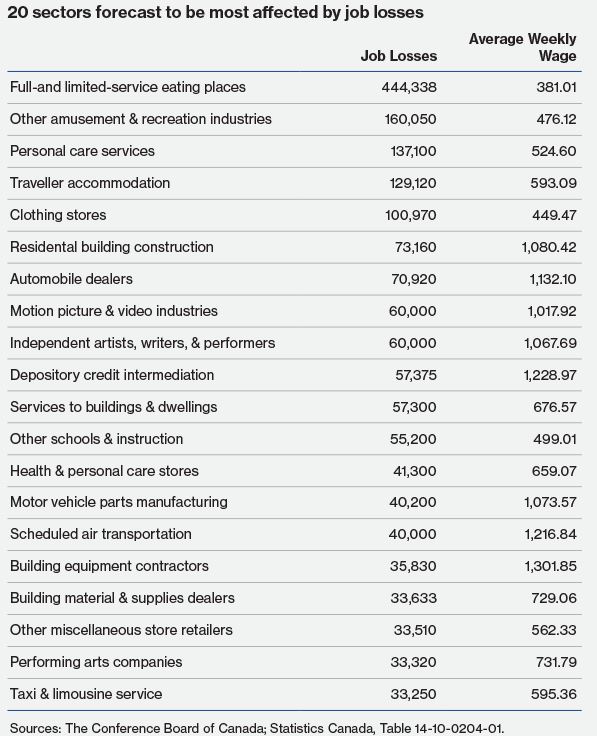