Livestock, the Screwworm Fly and a Golden Goose

How those three things relate to the Zika Virus - read on...

This September 22, 2016 at the U.S. Library of Congress, two now-deceased scientists will be honored with the 2016 Golden Goose Award for their role in medical research and saving billions of dollars via agricultural pest control. 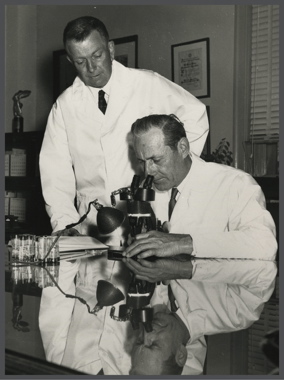 Back in the 1950s, the Screwworm Fly (Cochliomyia hominivorax) was contributing to million dollar losses annually to livestock across the U.S. and Central America, while also costing ranchers extra money for pest control.

The Screwworm Fly would lay its eggs in wounds of livestock, including chickens, pigs and cattle. When the eggs hatched, the maggots would feed on the flesh in the wound, effectively able to kill a full-sized cow in under two weeks.

However, these two scientists discovered that if they could sterilize the male screwworms via radiation, there would be no more Screwworm offspring, causing the threat posed by the parasite to dwindle.

By 1982, the radiation sterilization technique had halted the Screwworm epidemic, pretty much wiping it out all the way down to Panama.

The scientific method has helped save farmers and ranchers billions of dollars, including an estimated five percent reduction in the cost of beef at the supermarket. 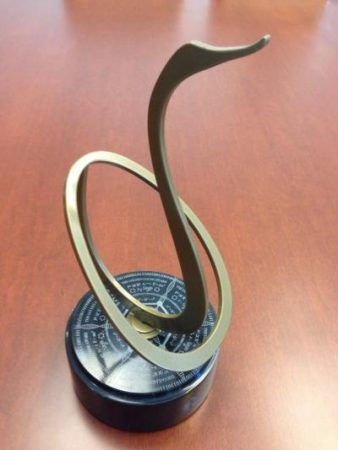 The Golden Goose Awards were first awarded in 2012 and is distributed by an alliance of university and science-based research offices.

The sterilization a means to eradicating the Zika virus being spread by the Aedes aegypti mosquito.

More information on The Golden Goose Awards can be found at www.goldengooseaward.org.